Understanding regardless of style, vocabulary or the particular wording used is key to making conversations natural and human-like.

When talking to a chat bot, more often than not, I feel like it’s my job to figure out which exact wording of the question brings about the answer I’m after. Use of a synonym or a different construction is enough to leave the machine confused and speechless.

How do we go about this? The Quickchat engine is built on top of state of the art language models such as GPT-3. This makes it capable of capturing and interpreting context in a much more nuanced way. It does come at the cost of having to restrict chat bot’s scope which will be covered in future blog posts.

What follows is two examples of how this works in practice in a chat bot implementation developed for our quickchat.ai site to answer product-related questions.

Chat bot is able to recognise

as two differently-worded statements pointing to the same piece on knowledge.

In the third example, it is also recognised as the answer to which ones are you focusing on right now? based on earlier context.

In the above example, pricing, business model and fee have all been interpreted as querying for information about our monthly fee.

As a bonus, the last of the three conversations showcases chatbot’s flexibility to make use of locally held context. When asked about what it referred to as traffic, it was able to explain that it simply meant the number of messages exchanged even though the word itself has several potentially ambiguous meanings.

We’re ready to work with you and launch conversational chat bots for a wide range of use cases. Reach out to us at quickchat.ai! 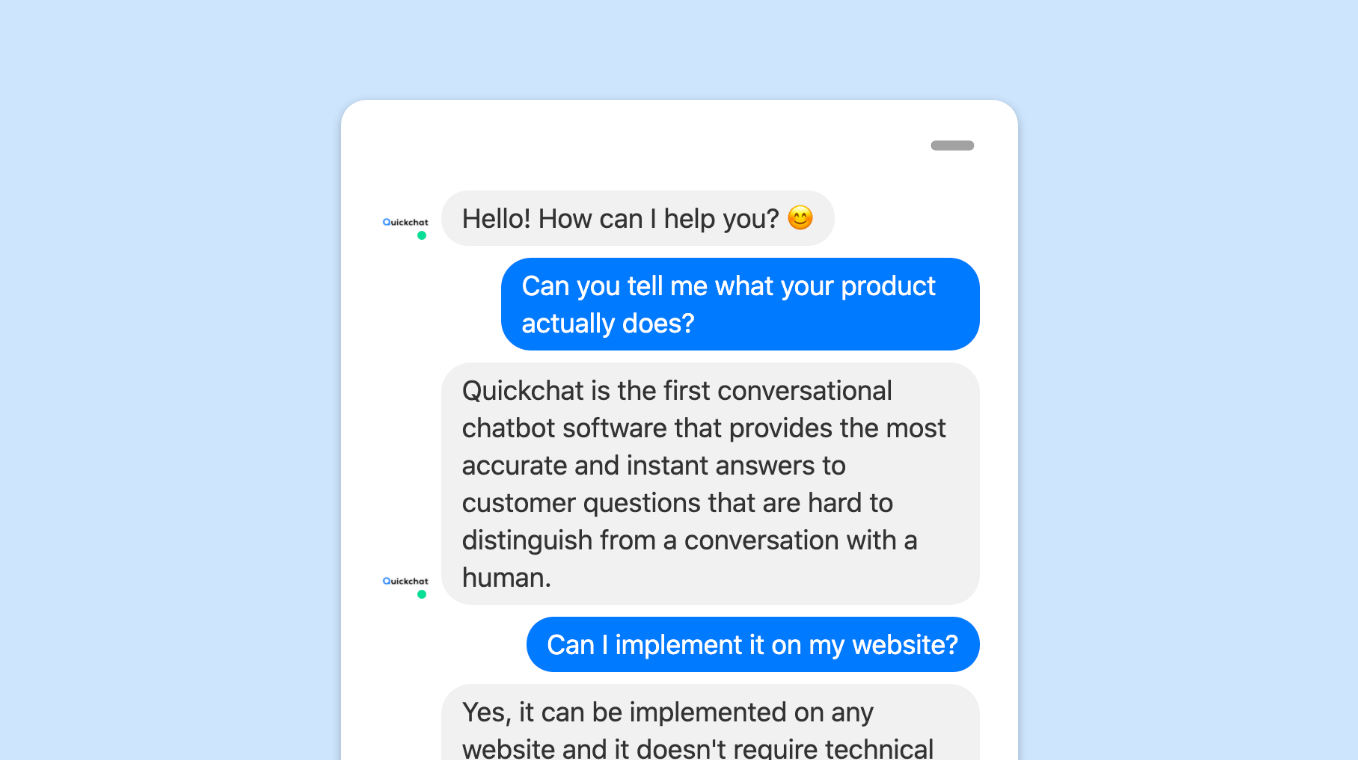 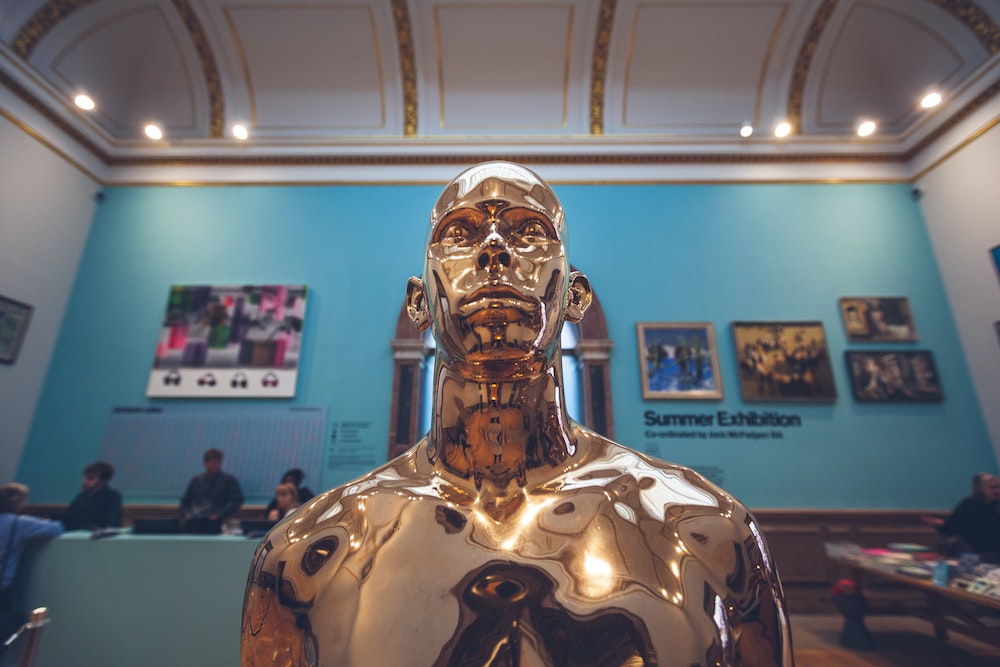